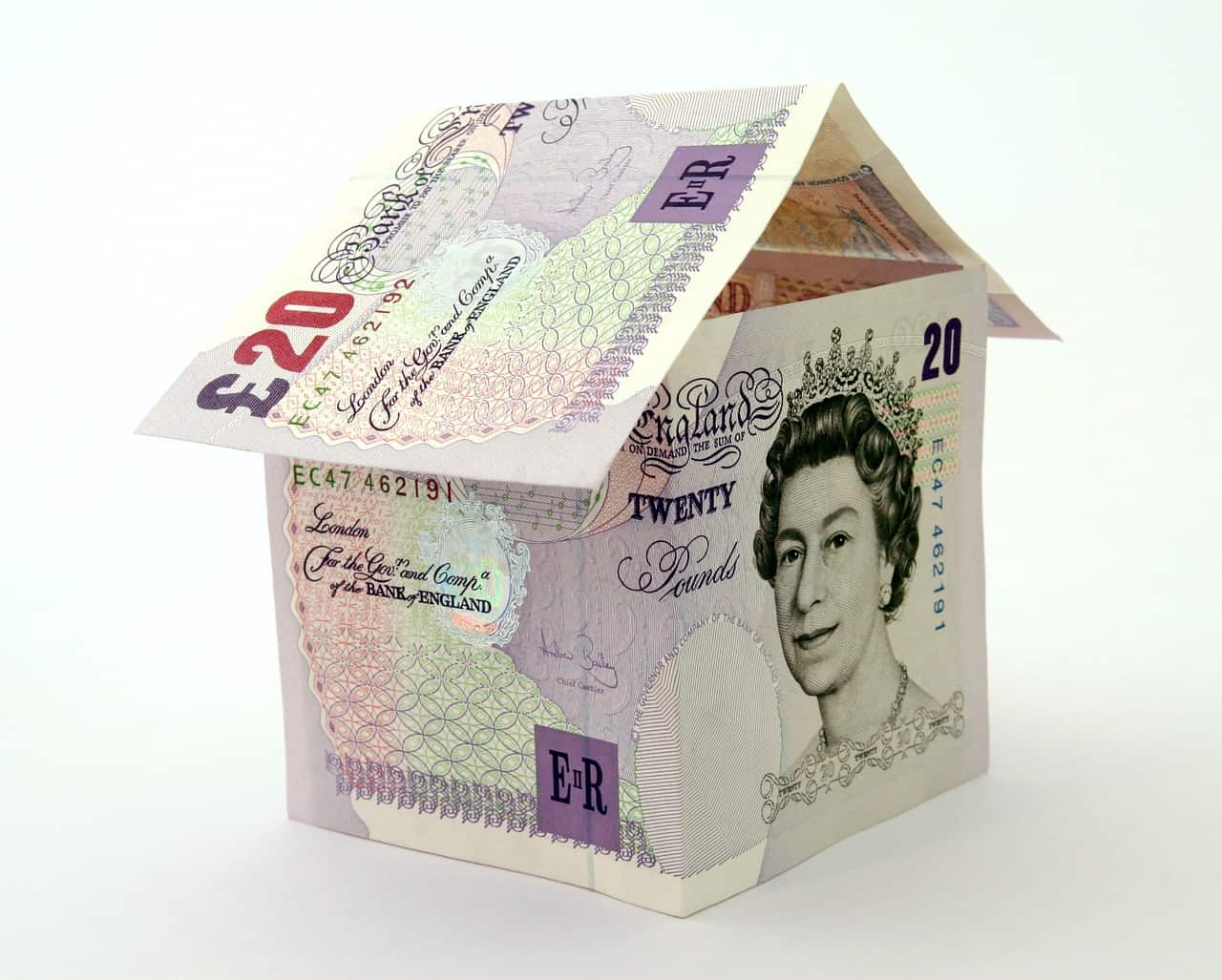 We’ve been eagerly anticipated conservative budget 2018. With some reassuring news for the housing market, first time buyers and the North. Overall The recent budget has confirmed the government’s dedication to the Northern Powerhouse and deliver new property policies designed to benefit both purchasers and investors. See budget 2017 for previous plans.

No Stamp Duty for FTBs

The main headline and those seeming to benefit most from the Chancellor’s Autumn budget looks to be first time buyers again with stamp duty being abolished on shared ownership properties – when someone buys between 25% and 75% of a home and then rents the rest of it.
It will apply to all shared ownership homes worth up to £500,000 and backdated to anyone who has bought one since last year’s Budget.

The Help to Buy scheme – which was originally due to end in April 2021 – will be extended for two more years.

Mr Hammond announced the commitment of £500m for the Housing Infrastructure Fund, designed to enable a further 650,000 homes to be built. With new partnerships with housing associations in England to deliver 13,000 homes.

Raising income tax bracket – The personal allowance for income tax will be increased from £11,800 to £12,500 in April – a year earlier than planned.
The higher rate income tax threshold to rise from £46,350 to £50,000 in April. After that, the two rates will rise in line with inflation.

Lettings Relief Changes
Lettings relief limited to properties where the owner is in shared occupancy with the tenant.

Small Building Sites
The government will provide a further guarantee of up to £1bn for smaller house-builders.

An additional £950m for the Scottish government, £550m for the Welsh government and £320m for a Northern Ireland Executive in the period to 2020-21.
New City and Growth deals for Belfast, north Wales and the Tay Cities area, which includes the cities of Dundee and Perth as well as Angus and the north part of Fife. Pledged £2m for Belfast to help recover from Primark fire.

What are your thoughts on the 2018 budget?