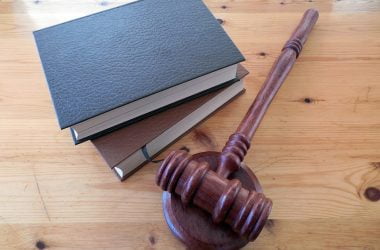 Landlords are required to check the immigration status of tenants under the “right to rent” scheme introduced in England in 2016.

Mr Justice Spencer said the scheme had “little or no effect” on its main aim of controlling immigration and even if it had, this was “significantly outweighed by the discriminatory effect”.
In his ruling the judge said the scheme appeared to be having a “real effect” on people’s ability to find accommodation and the MPs who voted for it “would be aghast” to see its consequences.

The challenge was brought by the Joint Council for the Welfare of Immigrants (JCWI), which claimed the scheme was “race discrimination against those who are perfectly entitled to rent”.

The Residential Landlords Association (RLA) also welcomed the ruling and said the policy had turned landlords into “untrained and unwilling border police”.
The RLA’s research found that fear of getting things wrong led to private landlords being less likely to rent to those without a British passport or those with limited time to remain in the UK.

Immigration documents are complex pieces of paperwork, and most letting agents or landlords aren’t qualified to understand them. Yet it has been their responsibility to do just that, and their competence in doing so could now be the difference between five years of imprisonment and freedom.

The Home Office is said to be disappointed with today’s ruling, which could potentially put the responsibility of border control back at their door.

We’d be interested in your thoughts on today’s High Court ruling and what you think lies ahead? Please comment below…