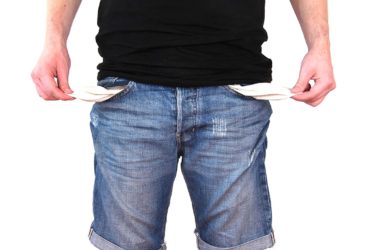 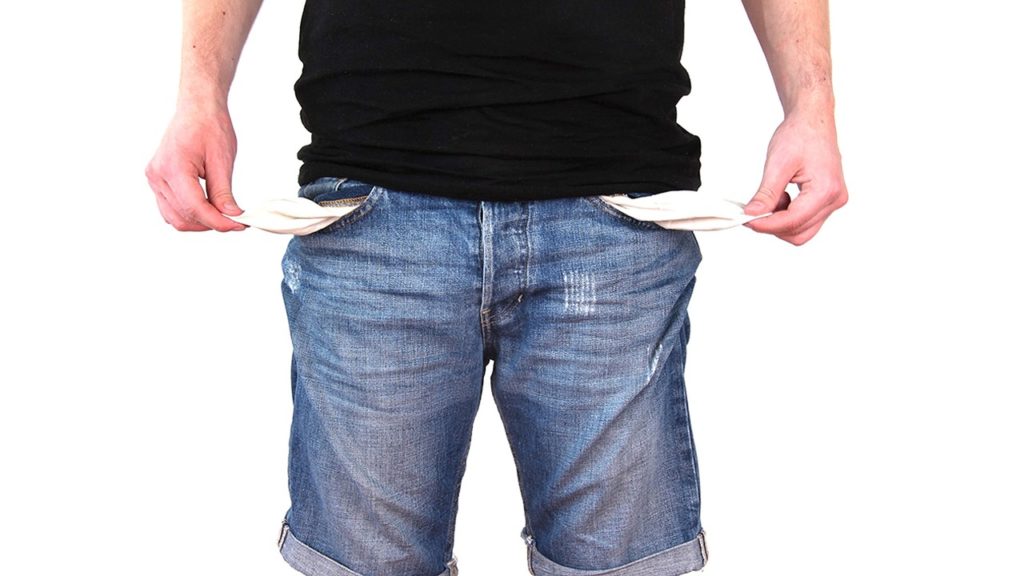 All these cuts and tenants will be getting their benefits paid monthly rather than weekly or fortnightly! So getting less benefits and less frequently. Government view is empowering the individual on benefits and create a mindset for work… Those on the ground dealing and working with these individuals, such as landlords know it’s a possible nightmare!

What are your thoughts?

Many home owning pensioners are failing to claim any or all of the state benefits they are entitled to, according to research from Just Retirement Solutions.

The research revealed that more than half of customers seeking advice on equity release were not claiming their entitlement and missing out on hundreds of pounds a year in extra income.

What do you think?

Housing benefit caps to welfare payments that came into force this week will make 810,000 private rented homes unaffordable for tenants on housing benefit, it has been claimed.

Already, one local council in London has announced that it is planning how to help private tenants move out, if they can no longer afford to rent in the borough.

Research by the Chartered Institute of Housing for the Guardian newspaper has analysed the impact of caps to Local Housing Allowance, which is paid to housing benefit tenants in private rental accommodation.

It claims that 720,000 private rental homes in England will become unaffordable to housing benefit tenants, 60,000 in Scotland and 30,000 in Wales.

Tenants in London and the South-East will be hit hardest. A quarter of a million homes will become unaffordable in the region, says the CIH.

The new LHA caps restrict the maximum LHA payable to between £250 and £400 a week, depending on the number of bedrooms, with a top limit of four bedrooms.

The research also looked at the impact of setting LHA rates according to the lowest 30th percentile of local rents rather than the median 50%, which will be introduced from April. Effectively, this will mean that only one-third of private rental accommodation in any area will be available for LHA tenants.

Together, says the CIH research, the changes will mean there will be more families claiming benefit than available homes in some areas.

Private landlords have been under pressure to reduce their rents to the level of the new caps, in some cases in return for receiving LHA direct. For tenants whose landlords have decided against cutting rents, they have the choice – if they can afford it – of footing the difference themselves, or moving elsewhere to cheaper accommodation.

“The only feasible option for many families who want to stay in their communities will be to borrow more or to spend less on essential items such as food.

“This could mean that more than 1.3 million private tenants face the New Year with dread, confronted with an uncomfortable prospect of homelessness or debt.

Separately, Harrow Council is considering a housing report following months of consultation, including how to help residents move out of the area if they cannot afford local housing.

Portfolio holder for housing, Cllr Bob Currie, said: “We will be faced with residents who simply cannot afford to live in Harrow after all of the Government welfare benefit caps are enforced.

“We are planning now with our residents, tenants and leaseholders so that we are able to continue to protect and support our most vulnerable into the future.”

landlords set to pull out of LHA sector

Over three-quarters of private landlords who currently accept LHA sector tenants are set to be forced out of the market, unable to afford to continue letting to those on lower rates of Local Housing Allowance.

A new survey of 528 landlords in October by the National Landlords Association has found that Government caps being rolled out on housing benefit payments will have a serious effect on tenants reliant on LHA.

The first cuts, affecting new tenants, came in last April, and the second round, affecting existing tenants on LHA, are due to be implemented in the New Year.

The survey found that 77% of landlords who have LHA tenants are either considering or already taking steps to reduce their involvement in the LHA market.

A quarter of respondents say they are already reducing the number of tenants they have on housing benefit payments, while half plan to do so in the future.

NLA research has found that the LHA cuts will have a varied impact on families across the country, with some losing very little but others losing hundreds of pounds.

Some examples of how the caps will reduce LHA payments, based on rates from March 2011 before the cuts began in April, are:

David Salusbury, NLA chairman, said: “The shortage of housing across the UK is putting even greater pressure on the private rented sector. Capping housing benefit payments at this time will only lead to more people struggling to pay their rent.

“The Government must monitor the impact of the roll-out of LHA caps. It is essential that tenants are not left at risk and that landlords can continue to provide this accommodation for the more vulnerable in society.

“The number of people claiming benefits continues to rise, and these caps could result in fewer affordable rental properties for benefit claimants.”

A family of housing benefit cheats built up a buy-to-let empire worth £1.5m.

They used the benefit hand-outs to finance mortgage payments on five homes in Barnet, Ealing and Waltham Forest, and moved tenants in who had no idea that their landlords were fraudsters.

The trial of Riccardo Guthrie, 33, his sisters Cosima, 25, and Bianca, 35, and her ex-partner Courtney Campbell, 45, made legal history.

The judge halted the trial in March after the jury had retired to consider their verdict.

Amid allegations that they had been ‘nobbled’, the judge, Miss Recorder Caroline English, dismissed the jury. She then ruled that she could deliver the verdicts rather than order an expensive and lengthy retrial.

Riccardo Guthrie was jailed for three years for conspiracy to defraud, Bianca Guthrie for two years and Cosima Guthrie for 18 months.

Campbell received a 12-month suspended sentence and was ordered to carry out 160 hours of unpaid work. The judge spared him jail because he was the sole carer of his children and played a minor part in the scam.

The four were accused of illegally claiming around £112,000 in housing benefit and council tax from Barnet Council, and were brought to justice after a five-year investigation by police and Barnet Council’s legal department and corporate anti-fraud team.

A fifth defendant, Vanessa Williams, 40, was cleared of any wrongdoing in a verdict delivered by the jury before they were discharged by the judge.

The case has made legal history, as it was the first time in England and Wales where a jury has been discharged during a trial and the judge has gone on to deliver the verdicts.

The defendants’ lawyers had objected to the judge’s decision to continue, but the Appeal Court ruled the judge was within her rights and refused them permission to appeal to the Supreme Court.

Under the 2003 Criminal Justice Act, judges may continue a trial on their own if satisfied the jury has been subject to interference and that the defendants can still have a fair trial. The provision had never previously been used.

Richard Cornelius, leader of Barnet Council, said: “This was a systematic and highly organised attack on the benefit system to cheat the taxpayer out of more than £100,000.

“Barnet Council is committed to making sure any fraud is punished and I think that is illustrated by the way we have pursued this case.

“During these difficult economic times it’s utterly wrong that these individuals should use public money to finance the purchase of a string of properties in Barnet and across London.”

Barnet Council has commenced confiscation proceedings under the Proceeds of Crime Act.

An NLA survey of LHA landlords has found that as many as 90% of private landlords could be less likely to take on a tenant receiving benefits if proposed cuts announced in the budget go ahead.

Over one million tenants receive housing benefits and the Department for Work and Pensions estimates that the impact of the proposed cuts will be an average reduction of £12 per week.

Yet almost half of respondents said they could not afford to accommodate these cuts and reduce their rent in order to keep an LHA tenant, and two-thirds of landlords surveyed were unsure about what the reforms will mean to the future of their lettings business.

The government is proposing to cut the maximum LHA available from the 50th percentile to the lower 30th percentile of market rents.

A cap would also be introduced, based on the number of bedrooms in a rental property and future LHA increases would be linked to the Consumer Price Index.

David Salusbury, chairman, NLA, commenting on the proposed cuts said: “While we understand cuts need to be made to bring the burgeoning LHA budget under control, the extent of the planned cuts could lead to serious reductions in the supply of affordable accommodation.

“Landlords are already struggling to deal with rental arrears and this will only worsen if benefits paid to tenants are reduced.

“Many landlords are unaware of the implications these cuts will have on their rental income, with many indicating they want more information on the proposed cuts.

“We call on the government to re-assess the impact of the planned changes on the private-rented sector. As a first step, they should reconsider restoring the right of the benefit claimant to have their rent paid direct to their landlord instead of to the claimant.

“This change would at least give the landlord more certainty that rent will be paid and go some way towards cushioning the impact of the forthcoming cuts.”