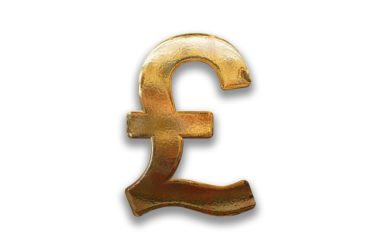 It’s been 9 years since the BOE reduced interest rates to a record low of 0.5%. Since that date most has have been speculating when rates would start to rise again. But today the Bank of England has gone the opposite way and reduced rates further to a record low of 0.25%.

In the recent light of Brexit and the falling pound means that inflationary pressures are already building up, and today’s decision could exacerbate them.

So what does this mean?

This long period of low interest rates is bad news for savers and in some cases has caused them to seek riskier investments for a better return.

It seems that property is a safer investment option with this announcement.

For those saving to pay a deposit on a future home, the interest rate cut will be frustrating. They will have to save for longer and this will impact the number of first time buyers acquiring their dream home.

In theory the Bank Rate cut should lower borrowing costs for households and businesses. Although as rates are so low at the moment some lenders may be reluctant to pass on this rate cut to the consumer or reduce deposit rates.

The Bank of England has released quantitative easing and a funding scheme to encourage banks to pass on this MPC cut to the consumer.

With interest rates so low we may begin to see a spurt of re-mortgaging with home owners taking advantage of the cheaper borrowing.

The lower interest rates and reduced unemployment makes it a great time to buy. This will boost the economy and encourage a renewed confidence in building firms to ramp up the creation of new builds. 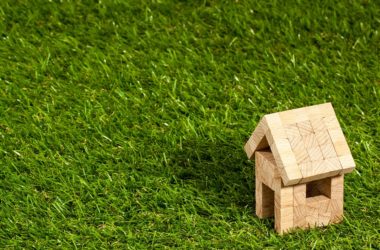 How will the stricter FCA Rules affect mortgage lending? 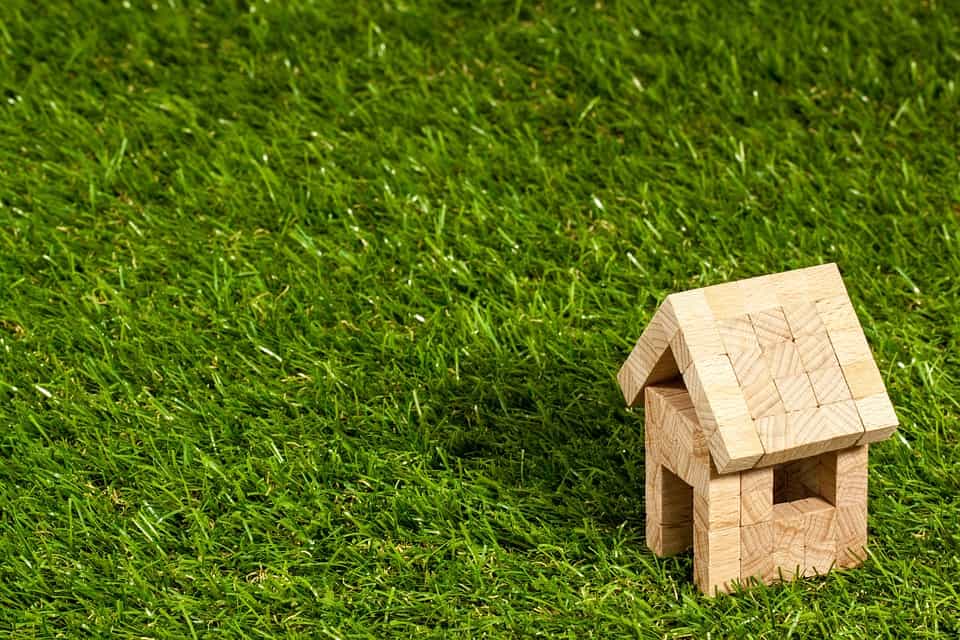 With a home purchase via mortgage being the biggest debt we have stricter FCA rules will be introduced from 26th April 2014 to combat a repeat of the lending which was responsible for the property crash of 2007.

Pre late 2007 first time buyers were able to borrow as much as 125% of the property value leading no security margin for the lender if the market turned and they had to reclaim the property. The subsequent decline in the property market left many buyers in negative equity and those who were unfortunate enough to have a change in financial circumstances found themselves struggling to keep up with the mortgage payments.

The new rules will require mortgage brokers and lenders to ask the potential borrower more detailed questions concerning the income per month and a break down of exactly what this money is spent on! This detailed breakdown of expenditure will include all regular day to day costs such as haircuts, food, bills, gifts, cinema, concert tickets etc… There will now be a stress test of the borrowers ability to repay the loan if the BOE interest rates rose by upto 3%.

These are typical questions usually only asked of someone who is in financial difficulty wanting to enter into a debt management plan of some kind, which only highlights how serious the FCA is taking these new rules.

This will slow down the mortgage process further and cause some who would have previously been accepted for a mortgage to be offered a lower some or even rejected.

What are your thoughts on the new ruling?

Rates held 5 years in a row

UK inflation falls to 2%Rates held 5 years in a row at 0.5% and the size of the asset purchase programme at £375 billion in order to meet the 2% CPI inflation target over the medium term.

Fourth month of 2014 and rates are held again. George Osborne’s is keeping to his 2013 Annual Autumn Statement to leave interest rates until unemployment falls below 7%…

Mr Carney said interest rates would stay at 0.5 per cent, where they have been since March 2009, until the unemployment level dropped. It’s looking likely that future rates will not increase before 2017.

Holding interest rates at 0.5 per cent, Mr Carney is aiming to create certainty for businesses and individuals, increasing confidence and encouraging them to spend, which would in turn boost the economy.

The governor said that even though a “renewed recovery was now underway” in the UK, the legacy of the financial crisis meant that recovery was the slowest on record. He added that this was most clearly seen in the high levels of UK unemployment.

Mr Carney said: “The legacy of the financial crisis means that the recovery remains weak by historical standards and there is still a significant margin of spare capacity in the economy, this is most clearly evident in the high rate of unemployment.

“It is now more important than ever for the monetary policy committee to be clear and transparent about how it will set monetary policy in order to avoid an unwarranted tightening in interest rate expectations as the recovery gathers strength.

“That’s why today the MPC is announcing explicit state contingent forward guidance, our aim is to help secure the recovery while ensuring that risk to price stability and financial stability are well contained.”

There are one million more people unemployed today than before the financial crisis, Mr Carney said. The unemployment rate is at around 7.8 per cent.

However, Mr Carney said, if unemployment does fall below 7 per cent, something not anticipated to take place for three years, that would not automatically trigger an increase in interest rates.

He also said that the UK’s unemployment target should be much lower than 7 per cent, but that it was at this level that the MPC would reconsider its interest rates position.

Mr Carney added that the Bank of England would consider raising interest rates before the unemployment rate had fallen to the required level, if their low level was threatening to economic security.

The Bank of England said it expected growth will reach an annual rate of 2.6 percent in two years’ time, compared with a forecast of 2.2 percent three months ago.

The UK Consumer Prices Index measure of uk inflation fell to 3% in April – its lowest since February 2010 owing to a slowdown in transport price rises and the timing of Easter, the Office for National Statistics reported.

The Retail Prices Index measure of inflation which includes mortgage repayments fell to 3.5% from 3.6% in March.

Sir Mervyn King, governor of the Bank of England, said CPI inflation would remain abouve the 2% target for the next year of so owing to a “storm” in the eurozone creating a threat to UK recovery.

This is the first time in this Parliament that Sir Mervyn has not had to write an open letter to Chancellor of the Exchequer, George Osborne to explain why the 2% target was missed.

Inflation fell sharply in January as the impact of last year’s VAT rise was no longer shown in the figures.

The Consumer Prices Index (CPI) measure of inflation fell to 3.6% in January, down from 4.2% in December, according to the Office for National Statistics.

The drop brings CPI inflation to a 14-month low. However, the rate remains well above the Bank of England’s 2% target.

The government said it expected the uk inflation rate to continue to fall this year.

What do you think?

Rates at a record low for the 14th month…

The committee also chose not to pump any more money into the economy through its quantitative easing programme.

With the election date now confirmed as May 6, analysts claim tinkering at this stage might be seen by some as politically motivated rather than economically.

It’s inevitable that the upcoming vote will have a key impact on the economy and the committee has already confirmed that next month’s base rate announcement, which was scheduled for the same day as the election, will be pushed back a few days.

The BOE drops rates paid on commercial bank reserves to all time low 0.5% from 1%. The Committee also voted to continue with its programme of asset purchases totalling £175 billion financed by the issuance of central bank reserves.

The BOE cuts rates by a half point to 1%, their lowest level in over 300 years, as it tries to drag Britain out of recession.

The monetary policy committee voted to cut cost of borrowing again today to a new record low after hearing fresh evidence that the UK economy is in poor shape.

The decision will disappoint those in the City who had had hoped for a full percentage point cut.

It will be welcomed by borrowers and homeowners, coming just hours after the unexpected news that house prices rose by 1.9% in January. The latest data fom the Halifax put an end to months of falls and took many commentators by surprise.

If lenders pass the reduction on in full to borrowers, people with mortgages that track a point below base rate will find themselves paying no interest.

But the decision spells further gloom for savers as savings rates fall to virtually zero.

This would be the first time since the Bank was founded in 1694 that rates have fallen below 2%.

It comes as the Treasury denied reports it was planning to inject more money. Treasury sources said that while the move had not been ruled out, it was not currently on the agenda. Hetal Mehta, economic adviser to the Ernst & Young Item Club, said the Bank was facing “a balancing act”. “Six months ago, it was juggling slowing economic growth with soaring inflation,” she said. “But now the Bank has to tread a fine line between avoiding deflation and a further weakening of sterling, whilst doing all it can to soften the impact of the recession.”