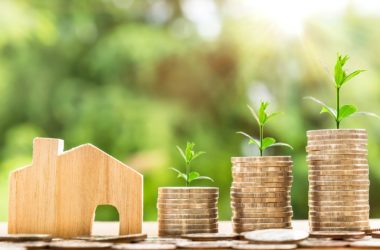 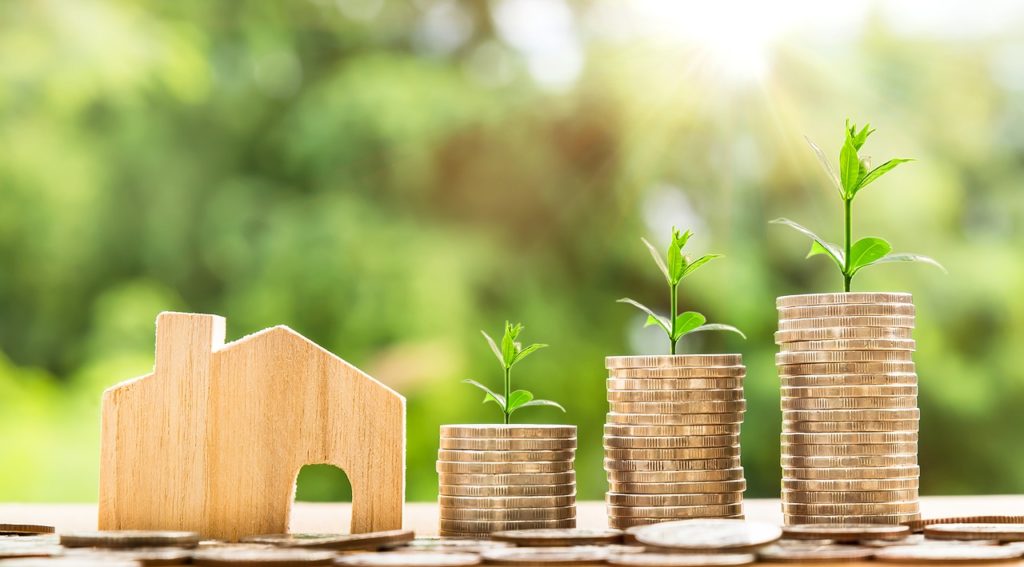 The tool is interactive and shows both decline and growth of property asking prices in as many as 54 counties in England and Wales from October 2001 to the present day.

There are also key date markers showing stand out events in the housing market, such as:

It also shows events such as the higher interest rates of 5.75% in August 2007 to low interest rate level of 0.5% in March 2009 and even the points referencing the housing recessions.

House prices took a major hit in January 2009 when mortgage approvals dropped to less than 22,000 a month due to a tighter lending criteria.

The tool is updated monthly and intends to show connections between the market and world events on the UK housing market. For home owners this can be a useful quick overview source to obtain an idea of price movements in their own area or even a potential new location. From the perspective of the investor this tool seems to show how other areas of the country may offer better rental or capital returns based on a base level of investment.

What do you think of this tool?

Rightmove’s latest survey suggests that ‘house hunters rate dirty kitchens and bathrooms as the two biggest property viewing turn offs.’ As always, when it comes to selling your property, a clean-up and tidy are the key parts of getting those all-important ‘first impressions’ just right.

Rightmove says this, ‘Kitchens and bathrooms are two of the most personal and well-used areas of the home. Many potential buyers will try to imagine themselves living in the property during a viewing and having their senses offended by a lack of cleanliness or hygiene can be a real barrier. Ironically however, cleaning up the kitchen and bathroom to give a sparkling finish can cost far less than other aspects in need of a home makeover.’

‘There are some important lessons here for sellers as property presentation is a crucial element in the selling process, alongside how a property is priced and promoted. Our market intelligence shows that those keen to sell property and achieve the best price should get the Marigolds on before each viewing. If feasible in this current tough market, sellers should try and cover all bases and make sure all rooms and the outside of their property create the best possible first impression.’

What are your thoughts?

The first week of 2012 saw asking prices for property rise by 1.4%, although prices are still down 0.8% on the month, according to the latest Rightmove House Price Index.
Rightmove says this is an early indicator that a new seller shortage is likely to underpin prices this year.
Estate agents are marketing less than one new property per week per estate agency branch, the lowest ever seen, says the firm.
There were 44 million property searches on Rightmove in first 10 days of 2012, up 27% on 2011, highlighting pent-up demand held back by the ongoing mortgage famine.
Rightmove predicts that the winners in 2012 will be deposit-assisted first-time buyers, equity-blessed trader-uppers, savvy buy-to-let investors, some golden-oldies, and those selling properties ‘with a difference’.
The 2012 losers will be trapped renters and sellers of ‘average’ homes unwilling or unable to offer a cut-price deal.
Miles Shipside, director of Rightmove, commented: “Old records are being shattered as search activity is up by a staggering 27% on this time last year. Potential buyers and sellers are looking more often and researching more thoroughly.
“In areas where there is a lot of property up for sale, buyers are looking hard for properties that tempt them with something really special in terms of value, potential, location or quality of finish. If it doesn’t shout ‘special’ then they are unlikely to overpay for the privilege of buying an average property in these mortgage-constrained times.
“In locations where there is little stock for sale, they appear to have become online junkies, ready to pounce on fresh property coming to market to see if it will satisfy their housing need.
“This search-addiction is in part caused by each estate agency branches currently listing an average of less than one new property per week, an all-time low and around half of pre-credit crunch levels.
“The market is stuck in a low transaction volume pit that will be hard to escape from without the mortgage funding to satisfy what appears to be strong pent-up demand.”

FTBs locked out of the property market

Last year almost 75% FTBs locked out of the property market. Around 20% and above was the level typically seen pre-credit crunch.

The only region in the UK above that level was London with 41.9% of potential first-time buyers able to purchase within 12 months.

More than half of potential first-time buyers expected to put down over £20,000 as a deposit for a property while the overall average deposit is around £22,000.

The average age of those expected to buy for the first time is younger than commonly reported at 32.

Research showed that nearly two thirds of intent first-time buyers thought that property prices in their local area were above what they would consider to be fair and reasonable.

Miles Shipside, director of Rightmove, said: “With prospective first-time buyers even thinner on the ground than at this stage last year, sellers and their estate agents operating at the lower end of the market will need to fully understand the DNA of this group if they are to capture a sale.

“Given the reality of the ongoing economic situation, many trapped renters are having their home-ownership dreams postponed to their forties at best, or permanently shattered at worst.”

Rightmove used a total of 12,898 responses from potential buyers between 3 October 2011 and 17 October 2011 in their research with data weighted using Census data available from the ONS to ensure results were representative of the UK.

Asking prices down 2.2% in August

The Rightmove House Price Index fell 2.2% in August, with the average asking prices down from £227,864 in July to being £222,762, as summer sellers priced more realistically.

Rightmove saw record traffic in the month it says, as ‘marginal’ buyers search hard for property that meets their restricted loan parameters and the ‘creditworthy’ trawl for limited supply of quality homes

Sentiment continued to improve as 75% of home movers didn’t expect prices to fall in the next 12 months according to Rightmove. However new sellers in August were still 48% down on pre-credit crunch numbers as tight mortgage lending criteria continued to restrict transactions and stifle property coming to market.